The General Court "annuls in part the (European) Commission's regulation setting excessively high oxides of nitrogen emission limits for the tests for new light passenger and commercial vehicles," it said. 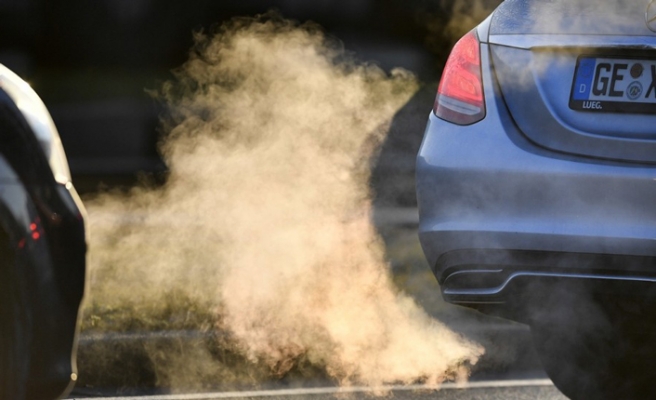 The Commission, the EU's executive arm, aimed to set new norms to what existed already for emissions tests conducted in the laboratory but which lawmakers said accounted for differences in real driving conditions.

By chance, the new limits were set weeks after the "Dieselgate" scandal erupted three years ago.

Emissions laws have been a key target for environmental activists since the scandal erupted in 2015, when Volkswagen admitted to manipulating 11 million diesel vehicles worldwide to cheat regulatory emissions tests.

But the General Court, based in Luxembourg, upheld the actions taken by the cities of Paris, Brussels and Madrid to annul the limits set by the Commission.

"They submit that the Commission was not entitled to adopt the oxides of nitrogen emission values selected because they are less demanding than the limits set by the applicable Euro 6 standard," the court said.

The Euro 6 standard was set in 2007 by the European Parliament and the EU member countries concerning emissions from light passenger and commercial vehicles.

The court ruled "the Commission did not have the power to amend the Euro 6 emission limits for the new real driving emission tests."

"Even if it had to be accepted that technical constraints may justify a certain adjustment, a difference such as that stemming from the contested regulation means that it is impossible to know whether the Euro 6 standard is complied with during those tests."