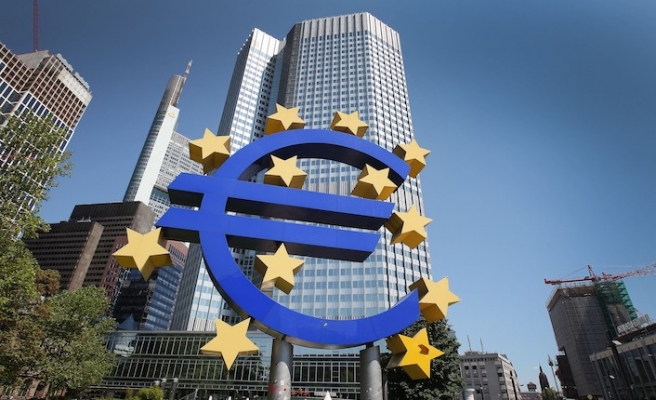 The European Union's current account balance posted a surplus of €62 billion (around $73.8 billion) in the April-June period, the EU statistical office reported Wednesday.

According to Eurostat, the EU's current account surplus was 1.6 percent of the 28-member bloc's gross domestic product (GDP) in the second quarter of 2018, while the proportion was 1.1 percent for the same period in 2017.

Compared with a year ago, the figure showed an increase, as the current account surplus of the bloc was €41.3 billion (around $45.4 billion) or 1.1 percent of GDP in the second quarter of 2017.

In the second quarter of 2018, the average euro/U.S. dollar exchange rate was 1.19 while one euro traded for 1.10 dollars on average in the same period last year.

The EU28's primary income account turned from deficit into a surplus -- plus €5.1 billion compared to minus €6.4 billion -- on a yearly basis.

However, the deficit of the secondary income account showed a recovery, falling to minus €21.8 billion from minus €25.8 billion over the same period.

Official data also showed that the deficit of the capital account was relatively stable, amounting minus €3.5 billion in the second quarter of 2018 while it was minus €3.6 billion for the same period last year.

"Deficits were registered with China (minus €17.3 billion), Russia (minus €9.5 billion) and Japan (minus €6 billion)," the statistical office added.