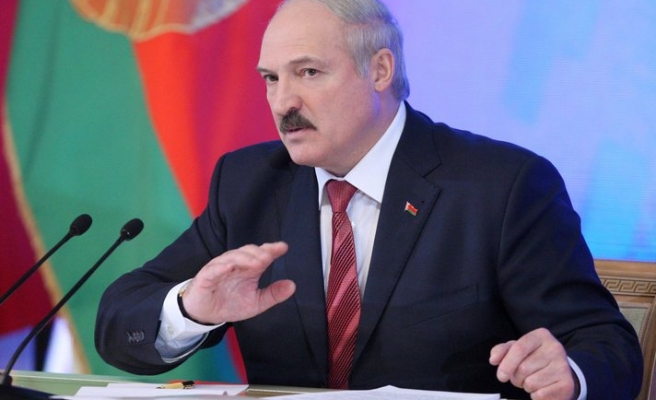 The EU on Monday lifted nearly all sanctions on Belarus, including against strongman President Alexander Lukashenko, after improvements in the country's human rights record, an EU source said.

The European Union had in October already suspended asset freezes and travel ban sanctions against 170 individuals and three entities in Belarus, and foreign ministers now decided to make that permanent, the source said.

Four people not included in the October suspension because of their involvement in "unresolved disappearances" will remain on the blacklist and a longstanding arms embargo will also stay in place.