Aside from the new internet laws, the EU is also considering a new law that will require telecom companies to store communications data of all EU citiziens. 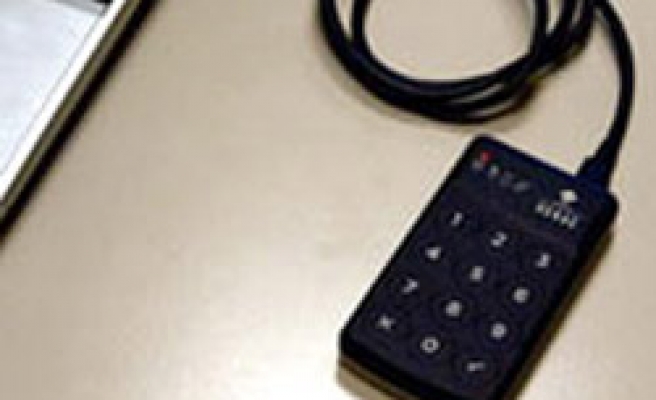 The European Commission is mulling a new law requiring telecoms companies to store communications data of EU citizens as part of its efforts to fight terrorism, after a top court struck down the previous one on privacy concerns.

The deadly attacks in Paris on Jan. 7-9 have focused European Union leaders' minds on how to intensify counter-terrorism efforts at home, such as by creating an EU system for storing airline passenger data.

According to minutes from a meeting of the executive European Commission last week, it is also considering whether it should reintroduce a new data retention law that would avoid being struck down by the European Court of Justice (ECJ).

EU Home Affairs Commissioner Dimitris Avramopoulos noted "on the one hand, the fundamental role that telecommunications records could play in the fight against terrorism and, on the other, the importance of adopting a cautious and measured approach".

In April last year the ECJ ruled that an EU data retention directive requiring telecoms companies to store communications data for up to two years interfered with people's right to privacy by creating the impression that their private lives are the subject of constant surveillance.

Avramopoulos intends to launch a consultation on the issue to determine whether a new law on data retention that respects privacy rights could be prepared over the coming year, according to the minutes.

In July, Britain rushed through an emergency law requiring telecoms firms to retain customer data for a year to make up for the loss of the EU directive, prompting criticism from privacy campaigners.

Telecoms companies such as Orange, Telefonica and BT are already subject to a privacy law, the ePrivacy directive, requiring them to ensure that their customers' communications are confidential and not listened in to without their consent.