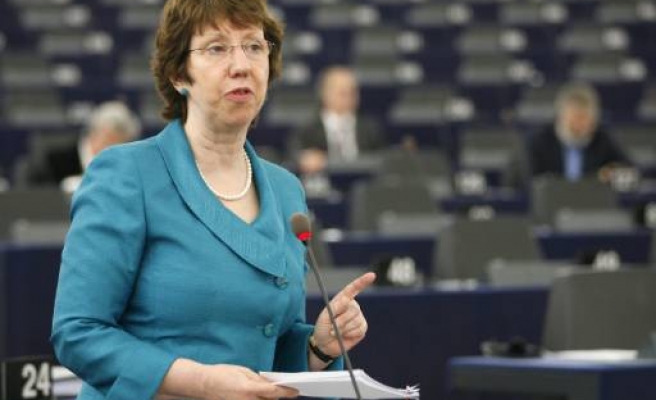 Formal approval of the steps, drawn up by the 27 EU governments last week, came after the bloc accused Syria of an indiscriminate "massacre" of civilians in the town of Hama at the weekend.

In announcing the extension of the sanctions to five more individuals connected to the violence, EU foreign policy chief Catherine Ashton warned there could be further steps "should the Syrian leadership persist in its current path".