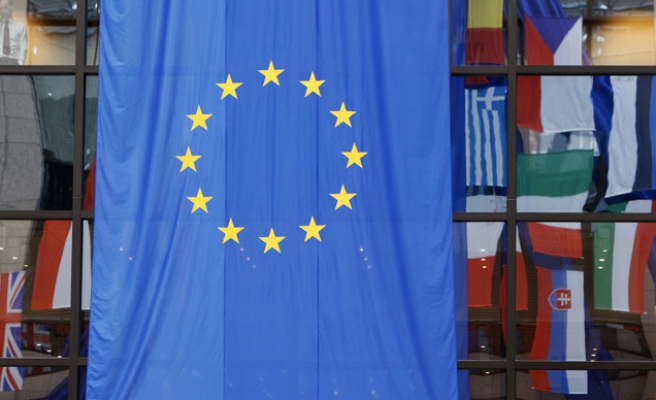 EU member states formally approved on Monday a six-month extension of sanctions against Ukrainian and Russian figures accused of backing pro-Moscow rebels fighting to break away from Kyiv.

"The assessment of the situation did not justify a change in the regime of sanctions nor in the list of persons and entities under restrictive measures," the EU's Council of Ministers said in a statement.

"The asset freeze and travel bans against 149 persons and 37 entities have been extended until 15 March 2016," the statement said.

Ambassadors from the 28 EU states had backed the extension earlier this month.

In June, the EU prolonged until January 2016 a separate series of very damaging economic sanctions against Russia, saying Moscow had failed to help implement a ceasefire it signed up to with Kyiv and the rebels in February.

Another set of EU sanctions to punish Russia for its March 2014 annexation of Crimea was recently extended to June next year, completing a comprehensive regime of punitive measures.

The 28-nation bloc insists there can be no let up until Moscow meets its ceasefire commitments and helps find a political solution to a conflict which has cost some 8,000 lives.

After months of mutual recrimination and daily violations of the ceasefire, officials have however reported some signs of improvement in recent weeks.

The foreign ministers of Germany, Russia, Ukraine and France said talks in Berlin on Saturday had gone better than previously and they were also close to an accord on withdrawing heavy weapons from the contact line.

President Vladimir Putin, who denies any Russian involvement in the conflict, has repeatedly dismissed the EU sanctions regime as ineffective and counter-productive to peace efforts.

He has also retaliated in kind, putting nearly 90 European Union officials and politicians on a travel blacklist and imposing a costly ban on imports of EU foods and other goods.

EU leaders are due to review the economic sanctions at a potentially crucial summit in December.