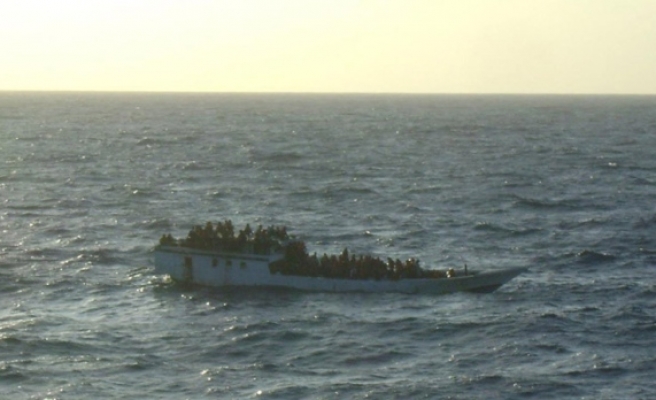 It remains “virtually impossible” for migrants to reach Europe in a “legal and safe way,” the EU Home Affairs Commissioner has said days after Amnesty International criticized the bloc for its response to people fleeing their home nations.

Cecilia Malmstrom said in a statement on Thursday there was no solidarity between EU-member states when it came to accepting refugees.

She said: ''While some EU members are taking responsibility, providing shelter for thousands of refugees, several EU countries are accepting almost no one.

''In some countries, the number of yearly refugees barely exceeds a few handfuls.''

Amnesty International's report on September 30 criticized the EU for its response to people fleeing war, persecution and poverty in their home countries and called for more safe and legal routes to Europe for refugees fleeing conflict, saying more than 2,500 people heading from North Africa had drowned or gone missing in the Mediterranean since the start of the year.

Malmstrom comments also came on the eve of the Lampedusa shipwreck tragedy in which 360 migrants, including children, died on October 3 last year when their vessel, traveling from Libya to Italy, sunk off the coast of Lampedusa in the Mediterranean Sea.

She said: ''Migrants are forced to put their lives in the hands of traffickers and smugglers who are making huge profits by exploiting their misery and despair.

''These merchants of death have no fear or pity, risking the lives of children, women and men by putting them at sea on what can only be described as wrecks.''

Malmstrom said the EU had agreed on a Common European Asylum System, setting up laws to make sure asylum seekers were treated fairly and humanely.