EU inspectors were interviewing people and observing customs and immigration procedures at the border. 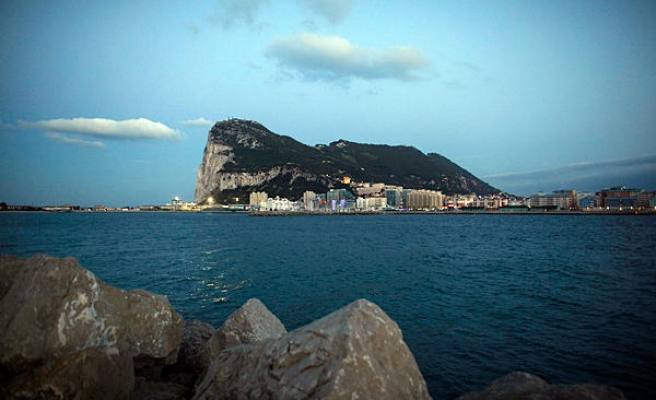 A team of European Union inspectors was in Gibraltar on Wednesday to investigate a border dispute that has strained relations between Britain and Spain.

In a row which began over fishinga waters, Britain and Gibraltar complained to the EU that Spain was applying overly zealous border controls, causing long lines for workers and tourists entering and leaving the British territory, a rocky outcrop near the tip of southern Spain.

The six inspectors from the European Commission's customs union, justice services and anti-fraud office were interviewing people and observing customs and immigration procedures at the border, the commission, the EU's executive arm, said.

Gibraltar, which Spain wants to reclaim three centuries after ceding it to Britain in a treaty, is not part of the Schengen passport-free area of 26 European countries, so carries out immigration controls at its border.

The line of cars waiting to cross the border on Wednesday was two hours long in the morning, Gibraltarauthorities said.

Spain has complained that Gibraltar has not done enough to stem what it says is an increasing flow of smuggled cigarettes out of the territory, which has a low sales tax. Cigarettes are about 40 percent cheaper on "the Rock" than in Spain.

Some people in Gibraltar said the one-day visit would not be enough to get to the bottom of deep-rooted problems. The inspectors do not have a deadline to produce a report of their findings.

"It's not a PR exercise, this is the real thing," Miguel Puente, a press officer for the commission, told GBC radio.

The European Commission said it would not at this time look into the dispute over fishing in the waters around Gibraltar.

Spain said Gibraltar had caused environmental damage and blocked access to its boats in July when it dumped concrete into a shallow area of disputed waters to create an artificial reef.

Gibraltar, home to about 30,000 people, has a booming economy largely based on online gambling and insurance firms. Millions of tourists visit every year, attracted by its subtropical climate, rare Barbary macaque monkeys, duty-free shops and overtly British culture.