EU has to be 'cautious' and maintain its decision on sanctions against Russia, says President of the European Council. Sanctions extended to more Ukrainians and Russians on Monday including to two Russian deputy defence ministers. 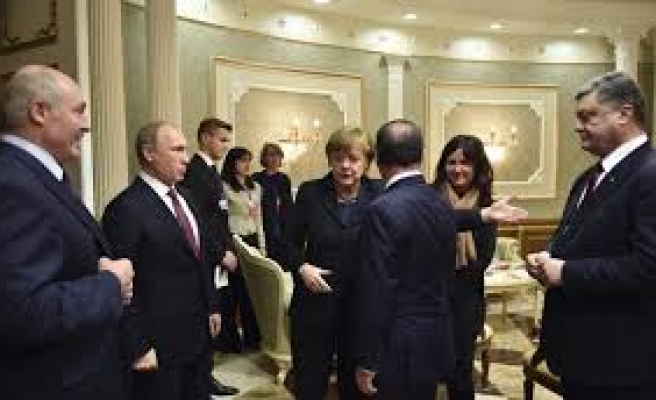 President of the European Council Donald Tusk had warned last week following a EU heads of government meeting in Brussels that EU has to maintain its decision on sanctions against Russia.

“We are cautious after bad experiences with Minsk one," Tusk said, referring to the first cease-fire accord signed in Minsk on Sept. 5, 2014.   "It is obvious that we have to be cautious and of course our trust and goodwill in Putin is limited; this is why we have to maintain our decision on sanctions,” Tusk said.

The new sanctions list, published in the Official Journal of the European Communities on Monday, includes pro-Russian separatist groups blamed for ''undermining the territorial integrity, sovereignty and independence of Ukraine."