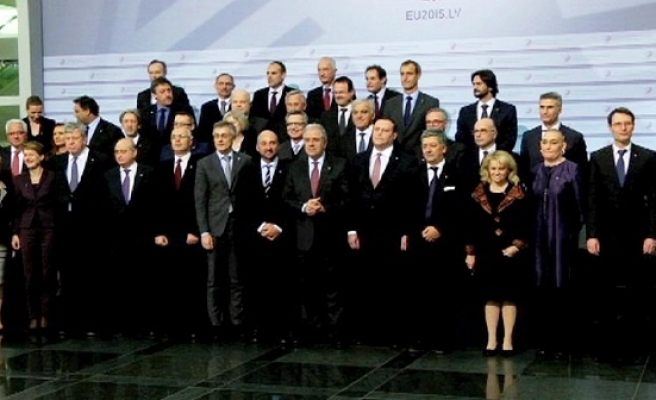 The EU agreed Monday to relocate 40,000 refugees from Greece and Italy to other member states.

The decision at an emergency meeting of EU interior ministers came after Germany reintroduced border checks and the Netherlands, Austria and Slovakia said they would also tighten controls.

“This decision establishes a temporary and exceptional relocation mechanism over two years from the frontline member states Italy and Greece to other member states,” the European Council said in a statement.

The ruling will apply to those in “clear need of international protection” arriving between Aug. 15 and Sept. 16.

Denmark and the U.K. are not participating in the scheme, first proposed in May.

The EU has announced it intends to distribute 160,000 asylum seekers across 23 EU states through the quota system.

However, the UN's refugee agency has said at least 850,000 people are expected to cross the Mediterranean this year and next.

Tens of thousands of refugees are fleeing conflict zones in the Middle East and Africa, risking their lives crossing the Mediterranean from Libya to Italy or from Turkey to Greece.

The quota system is opposed by many recent EU members in central and eastern Europe.