EU must put up resources for Mediterranean rescues - Amnesty

Amnesty said Frontex would need more resources and a clear search-and-rescue mandate before it could replace Mare Nostrum. 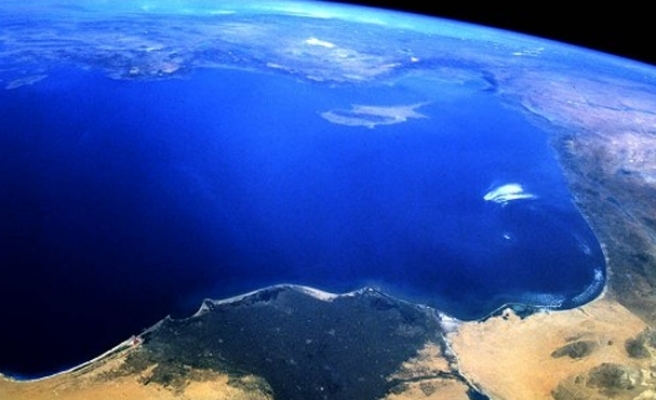 European Union countries must cough up "considerable" resources for migrant rescues in the Mediterranean Sea before Italy can discontinue its own mission, or else many lives will be lost, human rights group Amnesty International said on Tuesday.

Civil war in Syria, forced military conscription in Eritrea, and the breakdown of order in Libya are pushing record numbers of refugees and migrants to try to flee across the Mediterranean to Europe, often in rickety boats. Many drown in the attempt.

Italy has repeatedly called for more EU help to tackle the emergency as it plans to gradually phase out its Mare Nostrum (Our Sea) search-and-rescue mission, which has saved more than 90,000 lives in the past year.

"What is clear is that if Italy decides to significantly scale down or even stop Mare Nostrum altogether before an operation of comparable scale is in place, many more lives will be lost at sea," Amnesty said in a report titled: "Lives adrift: Refugees and migrants in peril in the central Mediterranean".

In August, the European Commission said its border control agency Frontex would reinforce Italy's mission, which costs about 9 million euros ($11.4 million) a month to operate, but members states have been slow to pledge money or vessels.

Amnesty said Frontex would need more resources and a clear search-and-rescue mandate before it could replace Mare Nostrum.

A record 3,072 migrants have drowned trying to cross the Mediterranean in rickety boats so far this year, against some 2,360 in 2013, the International Organisation for Migration said on Monday.

Italy's navy has been patrolling the waters between Africa and Sicily since October last year, when 366 people drowned after their boat capsized just a mile from the Italian island of Lampedusa.

That tragedy drew international media attention and prompted Pope Francis to call for more global attention to the plight of migrants.

In the report, presented to the European Parliament, Amnesty urged the EU to change its asylum policy, which puts the onus on border countries like Italy and Malta to take in refugees, and eventually to establish safe ways for migrants and refugees to reach Europe.

"For so long as the EU continues to push those fleeing conflict or poverty to take dangerous sea journeys, it must be prepared - collectively - to meet its obligations to save lives," Amnesty said.