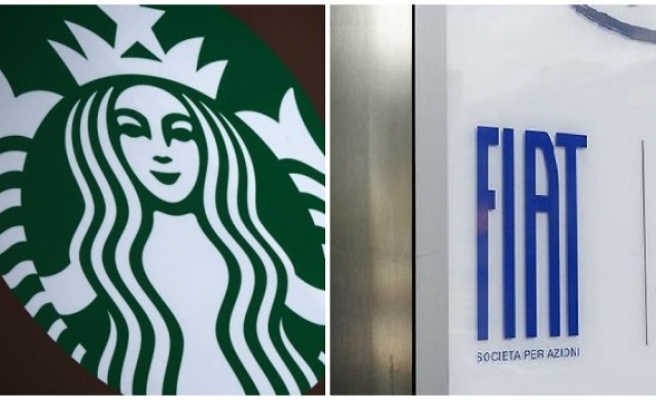 The European Union ordered Starbucks and Fiat on Wednesday to each repay up to 30 million euros in back taxes in a landmark tax avoidance case pursued in the wake of the LuxLeaks scandal.

The European Commission, the EU's executive arm, has launched a series of tax probes against top companies, including US technology giants Apple and Amazon, and Wednesday's decision is a sign that European regulators are willing to take on the tax affairs of the world's most influential companies.

"Tax rulings that artificially reduce a company's tax burden are not in line with EU state aid rules. They are illegal," Vestager said in a briefing to journalists in Brussels.

"All companies, big or small, multinational or not, should pay their fair share of tax," the former Danish economy minister said.

The EU's four tax probes were announced last year in the wake of the LuxLeaks affair, which revealed that some of the world's biggest companies had negotiated lower rates, in some cases just one percent, in secret pacts with Luxembourg.

Luxembourg says the tax rulings, as they are known, were not illegal and the companies involved insist they fully comply with the tax laws where they operate.

"Luxembourg disagrees with the conclusions reached by the European Commission in the Fiat Finance and Trade case and reserves all its rights," Luxembourg's finance minister Pierre Gramegna said on his Twitter account.

The Commission bases its case however on EU competition law, arguing that such sweetheart tax deals give the companies involved an unfair advantage over their often smaller rivals.

Taking on Apple and Amazon would come at a delicate time for EU-US business ties and as Brussels and Washington negotiate a huge free trade pact amid deep suspicions in Europe that Brussels may give too much away to get an agreement.