In emergency vote called after EU interior ministers failed to back refugee plan, lawmakers approved plans by European Commission by 372 votes to 124 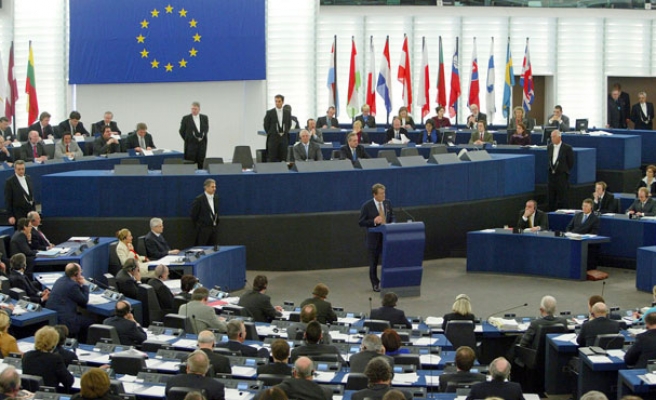 The European Parliament on Thursday backed plans to relocate 120,000 refugees around the EU to help the frontline states of Greece, Hungary and Italy, in a move that hiked pressure on ministers to adopt the proposals next week.

In an emergency vote called after EU interior ministers failed to back the scheme on Monday, lawmakers approved the plans by the European Commission -- the EU's executive -- by 372 votes to 124 with 54 absentions.

The ministers meet again next Tuesday to discuss the plans with a possible summit of EU leaders also on the cards. Parliament had to approve the plans but would normally have done so after EU states had backed the plan.

"We are very grateful to the European Parliament for understanding the urgency of this matter," European Commission Vice President Frans Timmermans said before the vote in Brussels.

Timmermans said the vote meant that both the Commission and parliament "can say to the Council that the moment to act is now."

He was referring to the European Council, the 28-nation bloc's minister-level body.