'We will adopt tomorrow a roadmap on how to restore a fully functioning Schengen system,' a source in EU Commission says 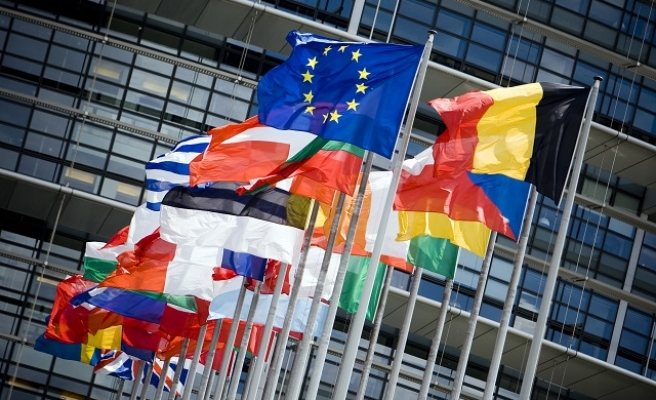 The European Union will unveil on Friday a "roadmap" to restore by November the Schengen passport-free travel area, which is nearing collapse because of the migration crisis, sources said.

"We will adopt tomorrow a roadmap on how to restore a fully functioning Schengen system," a source in the European Commission, the executive arm of the EU, said.

With Europe facing its biggest migration crisis since World War II, the European Commission's plan says that restoring the Schengen area is "of paramount importance for the European Union as a whole."

If all fails and border controls have to be reintroduced, "it would put an end to a central pillar of the EU unification process," it said.

It warns that the economic cost of a Schengen collapse over 10 years could be 1.4 trillion euros ($1.5 trillion).

More than 1.13 million refugees have arrived in Europe since the start of 2015, with most landing in Greece from Turkey and then travelling up through the Balkans to reach Germany and Sweden.

But a domino effect of border closures has left thousands of refugees trapped in Greece and sparked a diplomatic clash with Austria, the latest country to impose curbs.

EU President Donald Tusk, who is this week touring the Balkans, Greece and Turkey, said on Wednesday that restoring Schengen was a "pre-condition" for reaching a solution to the refugee crisis.

The plan -- which comes ahead of a crucial summit on Monday between the EU and Turkey, the main launching point for refugees crossing the Aegean Sea -- sets out a timetable for Greece to fix "serious deficiencies" in control of its external border.

The plan gives 12 May as the deadline for Greece to act -- if it fails, then Brussels could theoretically allow border controls within the Schengen area for up to two years, instead of the normal six months.

The Commission plan also calls for member states to stop the "wave through" of refugees to other countries, and instead abide by EU rules which say they must assess asylum claims themselves.

An EU border and coast guard system that European leaders have agreed to create should be operational by September at the latest and fully functioning by November, the draft plan says.

Finally it calls for an end to the unilateral reintroduction of border checks and instead a "coordinated" system of temporary border checks.

It said the aim was "to subsequently lift all internal border controls as quickly as possible and by November 2016 at the latest".