EU police officer in Kosovo was shot and killed on Thursday. 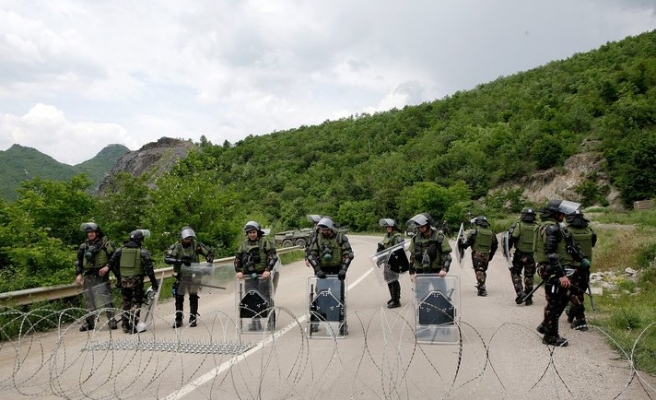 A police officer with the European Union's mission in Kosovo was shot and killed on Thursday when two EU vehicles were fired on in a northern, mainly ethnic Serb region of the Balkan country, the mission, EULEX, said in a statement.

EULEX said the officer, whom it did not identify, was part of a regular rotation from a border crossing with Serbia. Kosovo declared independence from Serbia in 2008 but minority Serbs in the north reject the secession.