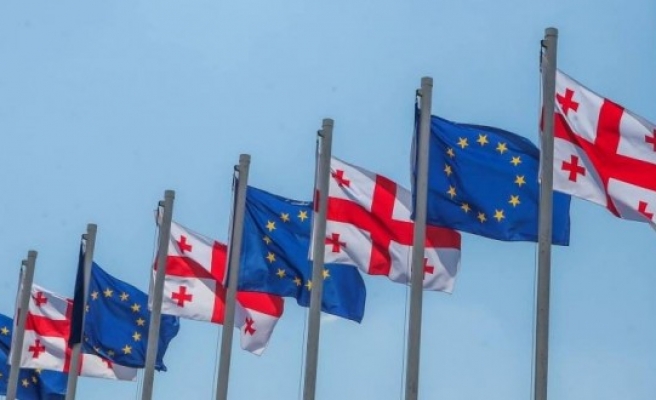 The European Commission on Friday proposed financial assistance to Georgia of up to €45 million ($53 million) for it to cover part of its external financing needs.

"While Georgia has made significant progress with economic reforms, its macroeconomic outlook remains vulnerable," it said in a statement.

It said this proposal is another sign of the EU's strong support for the Georgian people.

Once the European Parliament and the Council adopt the proposal, the Macro-Financial Assistance (MFA) to Georgia will come into effect.

"Of the total €45 million, €10 million would be provided in the form of grants and up to €35 million in medium-term loans at favorable financing conditions, helping to reduce uncertainties surrounding the economy's short-term balance of payments and fiscal issues," it added.

The new MFA operation is the third since Georgia's military conflict with Russia in August 2008.

Georgia has long lobbied for membership of the EU and NATO, aspirations that were exacerbated by Russia’s 2008 invasion that resulted in the separation of Abkhazia and South Ossetia from Tbilisi’s control.