The inspection was related to "concerns that several German car manufacturers may have violated EU antitrust rules that prohibit cartels and restrictive business practices," a statement said. 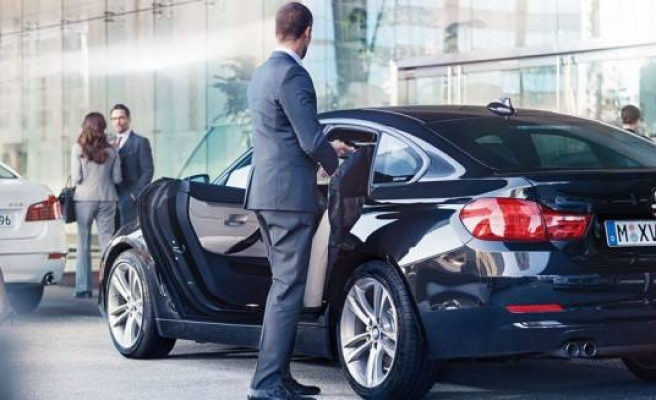 EU anti-trust regulators have raided the offices of automaker BMW in Munich, the company said, in a fresh blow to the German car industry already hit by the Dieselgate scandal.

The European Commission, which refused to confirm the company targeted, said it "can confirm that as of October 16, 2017 its officials carried out an unannounced inspection at the premises of a car manufacturer in Germany."

"The inspection is linked to complaints against five auto companies that were reported in the media last July," BMW said in a statement that confirmed the raids.

Both buyers and suppliers of the auto giants suffered from the under-the-table deals, the magazine alleged.

Wolfsburg-based VW, along with Mercedes-Benz parent Daimler, was among the first to hand over details of the alleged broader collusion between the five firms to competition authorities, reported Spiegel, saying it had seen a relevant VW document.

For the world's largest carmaker Volkswagen, the diesel emissions scandal alone has already cost tens of billions of euros since 2015.

In a separate cartel case, Daimler suffered a billion-euro fine from Brussels last summer for fixing truck prices with competitors.

In theory, the European Commission or Germany's federal competition authority could fine firms 10 percent of annual revenue -- or close to 50 billion euros ($58.3 billion) across all five car companies, based on 2016 sales.