Barnier warned Britain it had to come up with a solution to avoid imposing a hard border between Ireland and British-ruled Northern Ireland if it wanted talks on its departure from the bloc to move on to trade. 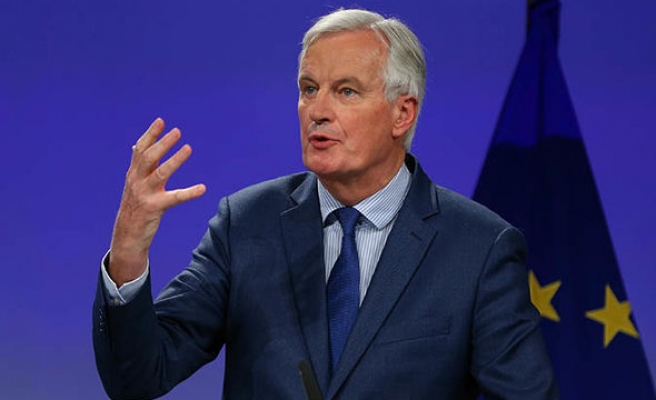 EU Brexit chief Michel Barnier said on Monday the bloc would give Britain its "most ambitious" trade deal -- but only if it meets the bloc's stringent Brexit conditions.

The Frenchman also said Britain would lose its "passporting" rights to let banks automatically do business in the EU after it leaves in March 2019.

The EU is demanding Britain make sufficient progress on key areas including Northern Ireland and its Brexit bill before moving on to talks on future relations, including a possible trade deal and a transitional arrangement.

"If we manage to negotiate an orderly withdrawal and establish a level playing field, there is every reason for our future partnership to be ambitious. This is our preferred option," Barnier said in a speech in Brussels.

"This is why we have started internal preparations with member states to talk about the future as soon as we have agreed on how to settle the past," he told an event hosted the Centre for European Reform think tank.

"The EU will be ready to offer its most ambitious free trade agreement approach."