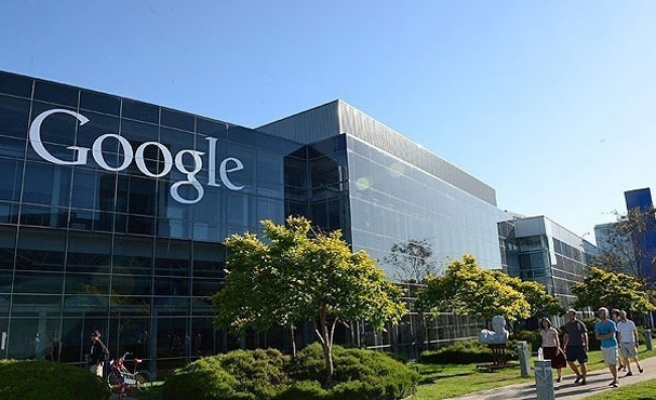 The settlement between U.K. tax authorities and the Internet search giant, covering underpaid tax for the past decade, has been at the center of a political row since it was concluded last weekend.

Finance Minister George Osborne hailed the settlement as a “major success” in his government’s efforts to secure more tax revenue from multinational organizations.

But opposition parties said the agreed tax bill was disproportionate with Google’s revenues in Britain, which is the company’s largest market outside the United States.

Britain’s third political party, the Scottish National Party (SNP), announced on Thursday morning that it had asked the European Union to investigate the deal.

Stewart Hosie, the SNP’s economy spokesperson, said: “There is a palpable sense of scepticism amongst the public, experts and even within the Conservative Party, that the tax settlement reached with Google represents value for the taxpayer. The truth is that we know very little about the settlement reached between the tax authorities and the company. These discussions have taken place in private, little detail has been revealed by the Treasury and the methodologies employed by HMRC are shrouded in secrecy.”

The E.U. competition commissioner Margrethe Vestager said it was too early to determine whether the settlement amounted to illegal state aid.

But she added in a BBC radio interview on Thursday morning: “If we find there is something to be concerned about, if someone writes to us and says this is maybe not as it should be, then we will take a look.”

Meanwhile Google defended its deal with the U.K. authorities.

“Corporation tax is paid on profits, not revenue, and is collected where the economic activity that generates those profits takes place,” the company said in a letter to the Financial Times published on Wednesday.

It continued: “Governments make tax law, the tax authorities independently enforce the law, and Google complies with the law.”