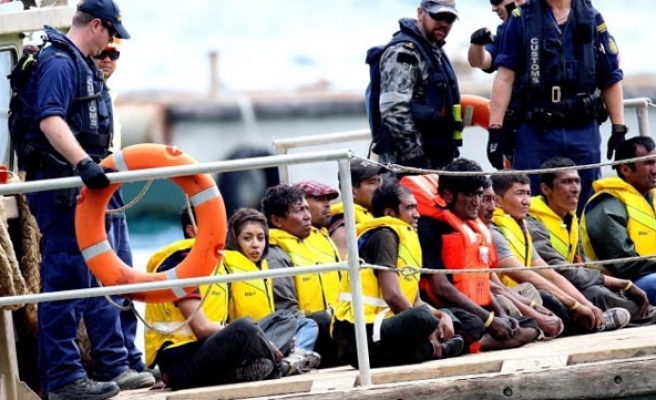 The number of refugees crossing the European Union’s external borders was 1.2 million from January to October this year, four times higher than the 282,000 recorded crossings last year, the bloc’s border agency reported Tuesday.

Frontex said Syrians constitute the largest number of arrivals, but that the number of Afghan nationals have risen in the recent weeks.

The border agency has also offered to increase its presence on the Greek land borders with the Former Yugoslav Republic of Macedonia and Albania, as well as Croatia’s border with Serbia.

"We are in close contact with Greece and Croatia to fine tune the kind of support these EU Member States expect from Frontex," Frontex Executive Director Fabrice Leggeri said in a statement Tuesday.