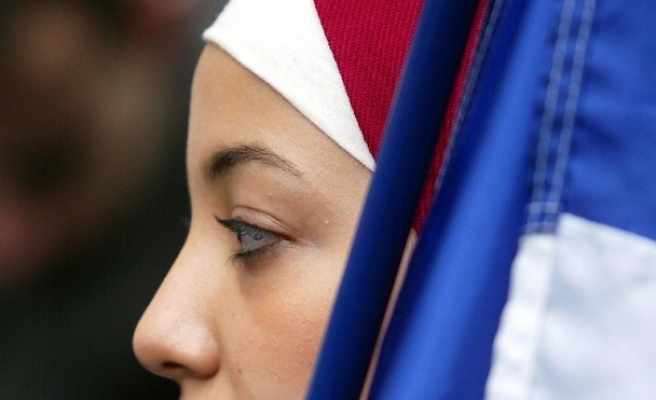 Discrimination against Muslims in Europe has become a “recurring experience”, the EU said Thursday.

A report from the EU Fundamental Rights Agency found that although 76 percent Muslims felt a strong attachment to the country they lived in, a significant proportion felt discriminated against.

The study found that 17 percent of Muslim respondents felt discriminated against on grounds of their religion or religious belief in the five years leading up to the research. In 2008, the figure was 10 percent.

“However, every incident of discrimination and hate crime hampers their inclusion and reduces their chances of finding employment,” he said.

“We risk alienating individuals and their communities, with potentially perilous consequences.”

Muslims who felt discriminated against said it “happened, on average, at least five times a year, which shows that discrimination is a recurring experience,” the report said.

The agency said Muslims had faced discrimination in “one or more areas of daily life” such as employment, education, housing, healthcare and when using public or private services.

The study also revealed that almost 40 percent of Muslim women who wore a headscarf or niqab in public were harassed, compared to 23 percent of women who did not wear such clothing.

Of Muslim men wearing traditional or religious clothing stopped by police, nearly half thought they had been stopped because of their clothing, the report said.

The report was published on the same day that Austria's interior ministry announced a ban on facial veils in public, which will come into effect on Oct. 1.

The agency said the survey of 10,527 people who identified themselves as Muslims was conducted in 15 EU member states.

“It is now our duty both at European, national and local level to make sure that anti-d