Rights to privacy, freedom of information and expression, a fair trial and freedom of religion are all endangered, says EU rights body. 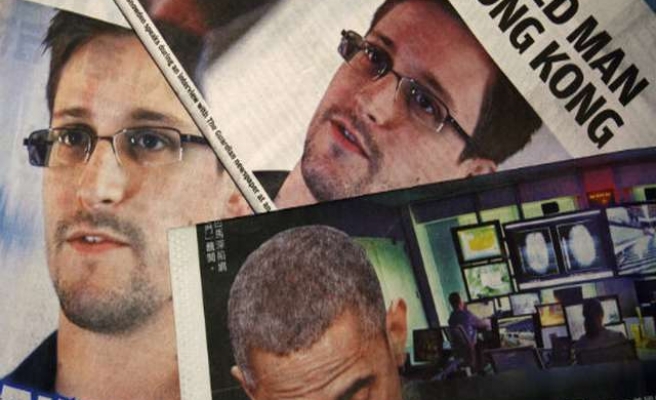 The comments came on Tuesday amid calls by EU officials to step up anti-terrorism measures and implement the Passenger Name Record, or PNR, which forces airlines to share passenger data with governments within the bloc.

The committee said in a draft report: ''The surveillance practices disclosed so far endanger fundamental human rights, including the rights to privacy, freedom of information and expression, the rights to a fair trial and freedom of religion."

EU officials also want internet and telecommunication companies to share encryption keys with police agencies as part of the bloc’s plans to step up anti-terror measures.

The committee said it noted that, ''according to independent reviews carried in the United States, mass surveillance does not appear to have contributed to the prevention of terrorist attacks, contrary to earlier assertions made by senior intelligence officials''.

EU leaders will discuss plans to combat terrorism at a summit in Brussels on Feb.12 following the deadly attack on Charlie Hebdo in Paris on Jan. 7 and anti-terror raids across Belgium earlier this month.