The EU's Political and Security Committee, which groups ambassadors from the 28 member states, will meet on Monday at 3:00 pm (1400 GMT) for talks on the crisis, which has raised fears of a wider military escalation between Russia and Ukraine. 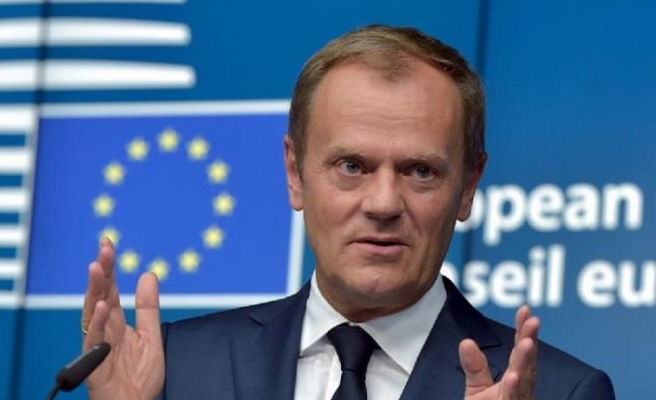 EU President Donald Tusk on Monday condemned Russian use of force in clashes with Ukraine ships off the coast of Crimea, as the bloc prepared to hold emergency talks on the standoff.

Russia fired on and then seized three Ukrainian ships on Sunday, accusing them of illegally entering its waters in the Sea of Azov, in a dramatic spike in tensions that raises fears of a wider escalation.

Kiev has called for the West to step up sanctions against Russia -- imposed over its annexation of Crimea and interference in the conflict in eastern Ukraine -- but with EU states divided on the matter Monday's meeting is not expected to yield any major developments.

French and German officials will also discuss the crisis in Berlin. France and Germany are part of the so-called "Normandy format", which groups them with Ukraine and Russia in a diplomatic process to resolve a conflict that has rumbled on since 2014 with the cost of more than 10,000 lives.