Nils Muiznieks, human rights commissioner for the Council of Europe, made his plea after the detention and a nine-hour questioning of prominent human rights defender Leyla Yunus 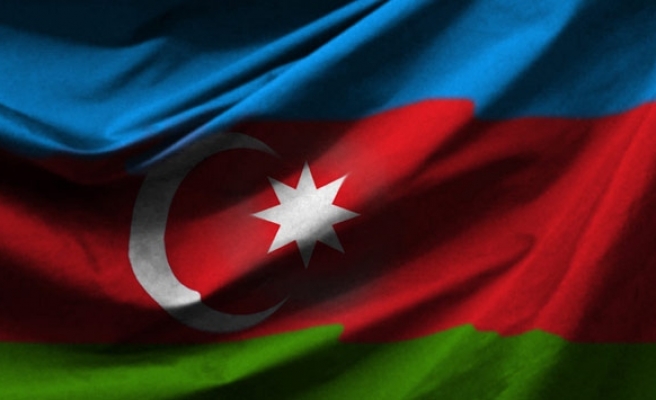 A European rights monitor urged Azerbaijan authorities on Tuesday to ensure that freedom of expression, association and assembly is respected and to halt pressure on human rights defenders.

Nils Muiznieks, human rights commissioner for the Council of Europe, made his plea after the detention and a nine-hour questioning of prominent human rights defender Leyla Yunus.

Azerbaijan, a mainly Muslim former Soviet republic, has been governed by President Ilham Aliyev since he succeeded his father in 2003. It has been courted by the West because of its role as an alternative to Russia in supplying oil and gas to Europe.

Yunus, the head of the Baku-based Institute for Peace and Democracy, was detained last night together with her husband at Baku airport as they leaving for Brussels via Doha to attend an international conference.

Leyla was questioned by prosecutors on Tuesday and released after nine hours, while her husband Arif was hospitalised in a pre-stroke condition.

Yunus's office was searched and her lawyer said after her questioning that she would be a witness in a case against a prominent Azeri journalist Rauf Mirkadyrov, whom prosecutors charged with espionage last week.

"This is an additional example showing the extent of intimidation and repression of critical voices in Azerbaijan," Muiznieks said in a statement, commenting on detention and questioning of Yunus.

"As a member of the Council of Europe, Azerbaijan has the duty to comply with its human rights obligations and commitments."