Eurostat reports 1.2 million people applied for asylum in the 28-nation bloc in 2015 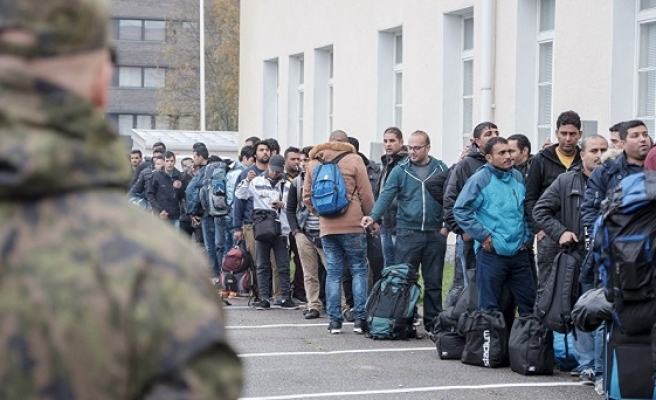 A record number of people -- 1.2 million -- applied for asylum in the European Union in 2015, more than double the amount in 2014, the bloc’s statistics agency reported on Friday.

The highest number of asylum applicants, most of whom are from Syria, Afghanistan and Iraq, were registered in Germany in 2015 with 441,800 first-time applicants followed by Hungary (174,400) and Sweden (156,100), Eurostat said.

War-torn Syria was the main country of citizenship of the asylum seekers, constituting 29 percent of the first-time applicants to EU member states in 2015.

During a visit to Ankara on Thursday, Tusk also urged Turkey, which hosts the highest number of Syrian refugees in the world, to step up efforts to stem the flow of refugees and migrants coming to Europe via Greece.