The government in Rome quickly said it was not seeking a showdown with the EU even as it agreed on a deficit vastly exceeding the one foreseen by the previous, centre-left government. 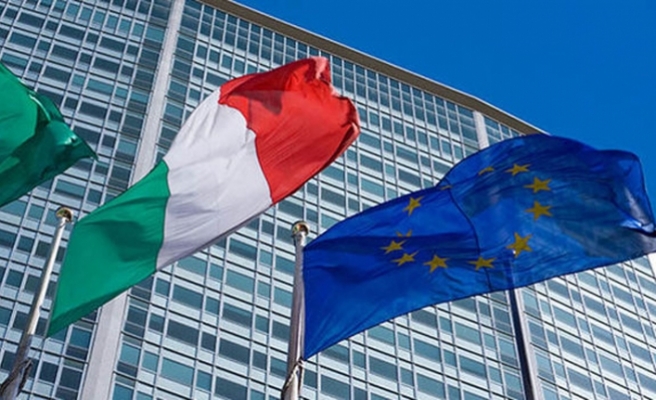 The European Union on Friday issued a stern warning to Italy's populist leaders following their defiant pledge for increased spending and a sizeable budget deficit that risks putting Rome on a collision course with Brussels.In itself, the budget plan, which includes a deficit target 2.4 percent of gross domestic product (GDP) for the next three years, is not in breach of the EU deficit ceiling of 3.0 percent.

But, crucially, it will inflate the country's already mammoth debt burden, currently at 131 percent of GDP and the biggest in the eurozone bar Greece, and way above the 60 percent EU ceiling.

The Milan stock exchange plunged in response to the belt-loosening Friday, dropping by more than 4.5 percent at one point, as jittery investors dumped shares -- with banking stocks the worst hit.