The move underscores the EU's toughening stance toward both the government of Hungarian Prime Minister Viktor Orban and his right-wing allies in Poland over the bloc's democracy norms and migration. 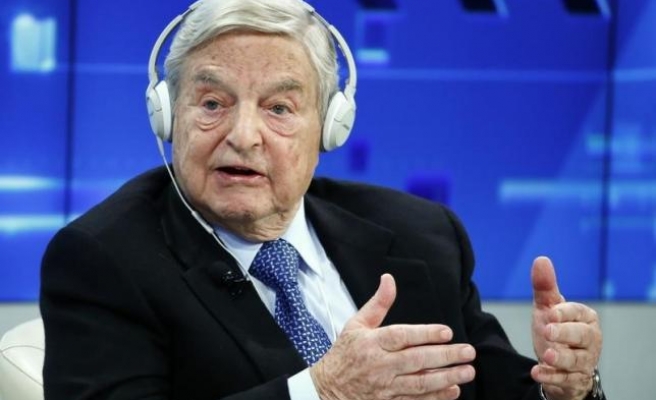 The EU took Hungary to the bloc's top court on Thursday over a crackdown on education and foreign-backed civil society groups that critics say targets US billionaire George Soros.

Brussels warned Budapest in October that it would take the case to the European Court of Justice, the top court in the 28-nation EU, if it did not take the necessary measures to comply.

The European Commission -- the executive arm of the EU -- said Hungary had repeatedly failed to answer its concerns over both cases.

It said in a statement that it was suing Hungary as the education law "disproportionally restricts EU and non-EU universities in their operations and needs to be brought back in line with EU law."

Hungary has introduced an education law that could shut the Soros-founded Central University in Budapest, which has long been seen as a hostile bastion of liberalism by Orban's right-wing government.

In June, Hungary approved a law aimed at forcing civil society groups receiving more than 24,000 euros ($26,000) annually in overseas funding to register as a "foreign-supported organisation", or face closure.

In a separate statement, the commission said that the laws on foreign non-governmental organisations "indirectly discriminate and disproportionately restrict donations from abroad to civil society organisations."

The European Commission announced on Thursday that it was also taking Hungary, the Czech Republic and Poland to court over their refusal to accept refugees under a controversial EU scheme.