EU to decide on labelling on Israeli settlements products

Consumers will be able to make choices as to the purchase of goods made in settlements in Israel, which are illegal under international law. 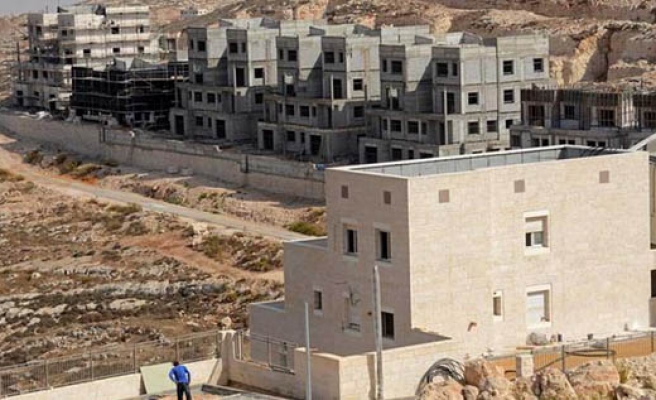 Some EU countries, including Britain, already issue guidance to shops so consumers can see if goods are made in the settlements that most countries consider illegal, rather than within Israel's recognised borders.

The European Commission has to decide how to extend these guidelines to all the 28 countries of the bloc.

"The work is close to being finished but it is still ongoing," EU foreign policy chief Federica Mogherini said after a meeting of EU foreign ministers in Luxembourg.

The EU has been debating the labels for several years but has never put in place any measure, wary of upsetting attempts to restart Israeli-Palestinian peace talks.

At the end of September, the Middle East Quartet - the United States, United Nations, European Union and Russia - will meet in New York together with Arab countries to seek ways to revive peace talks.

Despite this diplomatic push, EU states are growing impatient over Israel's continued settlement-building. In April, 16 EU countries sent a letter urging Mogherini to speed up the EU labelling decision.

"We have to make sure that consumers can distinguish products that come from territories occupied by Israel," said Jean Asselborn, foreign minister of Luxembourg which holds the six-month presidency of the EU.

"We are just applying international rules," he told a news conference, adding that he expected a solution by the end of the year.