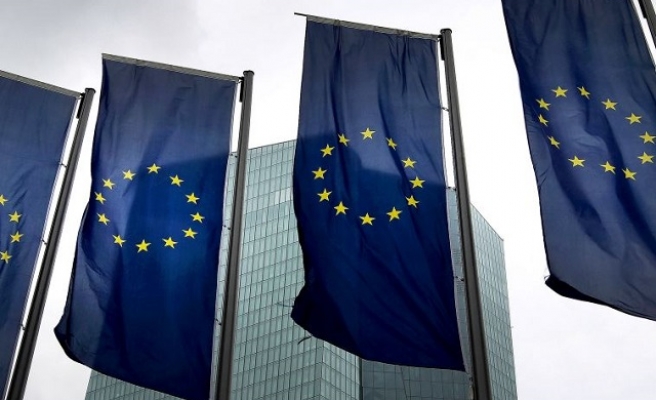 The European Union on Wednesday backed the labelling of products from Israeli settlements, in a move that Israel condemned as discriminatory and warned could harm the peace process with the Palestinians.

Israel summoned the EU's ambassador to the foreign ministry in protest at the decision by the European Commission to approve guidelines on labels from Jewish settlements in the occupied territories.

At a meeting in Brussels, the Commission, the EU's powerful executive, "adopted this morning the interpretative notice on indication of origin of goods from the territories occupied by Israel since June 1967," an official said.

The notice is effectively a set of guidelines for labelling products from Jewish settlements in the Palestinian territories and annexed east Jerusalemand the Golan Heights, all occupied by Israel in the 1967 Six Day War.

The settlements are deemed illegal under international law and are considered a major stumbling block to peace efforts since they are built on land Palestinians see as part of their future state.

The first instructions are set to be for food and other industries.

Israel -- which has mounted a long and vocal campaign against the labelling plan first proposed by the EU 2012 -- reacted furiously.

"We regret that the EU has chosen, for political reasons, to take such an exceptional and discriminatory step, inspired by the boycott movement, particularly at this time, when Israel is confronting a wave of terrorism targeting any and all of its citizens," the Israeli foreign ministry said.

The ministry argued that such labelling "does not advance any political process between Israel and the Palestinians".

The statement warned that the move "may also have implications for Israel-EU relations".

Trade from settlements accounts for only a small portion of commerce between the European Union and Israel, but carries important symbolic weight.

Israel's ambassador to the EU, David Walzer, said the decision was "unacceptable".

"We welcome EU contributions to the peace process -- what comes tomorrow might force us to reconsider that, this cannot be described as business as usual or diplomatic disagreements," he told journalists on Tuesday.

"This for us in Israel feels like we have been singled out for quasi sanctions using economic tools for punishment."

Israeli Prime Minister Benjamin Netanyahu in September likened the labelling plan to what he said were similar labels placed on Jewish products in the Nazi era.

European Commission sources insisted that the move was not political.

"It is a technical measure around for a long time, not a political measure -- a clarification, it has to do with EU legislation," one of the sources said, speaking on condition of anonymity.

The source said there was "nothing to do with a boycott."

The labels would include a specific reference that products come from a settlement but the the wording would be left to the member states, the sources said.