EU to lay out plans to fight terror financing

During a meeting of EU finance ministers last month, France urged the bloc to move quickly, saying there was no need to spend six months conducting an 'impact study' to determine how best to cut terror financing 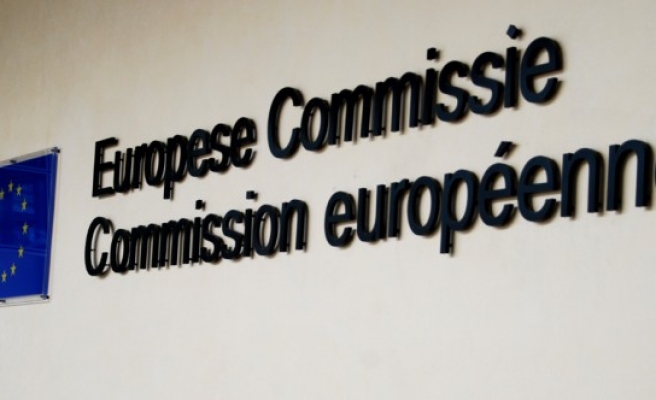 The European Commission will unveil plans Tuesday to choke off financing of terrorist groups, with France pushing hard for a crackdown after a series of deadly attacks.

The Commission, the executive arm of the 28-nation European Union, will detail the plans when it meets Tuesday in the eastern French city of Strasbourg, spokesman Margaritis Schinas told a press conference in Brussels on Monday.

"It is a plan to bolster the fight against financing terrorism," Schinas said.

November's gun and bomb rampage across Paris, which claimed 130 lives and left hundreds more wounded, added to the pressure to put restrictions in place.

During a meeting of EU finance ministers in Brussels last month, France's Michel Sapin urged the bloc to move quickly, saying there was no need to spend six months conducting an "impact study" to determine how best to cut terror financing.

Among the measures being discussed, the Commission will look at stricter controls over prepaid cards and virtual money, Sapin said.

Prepaid cards, which the French authorities said were used to pay for cars and apartments used by the perpetrators of the November attacks, serve as an alternative to traditional bank cards, especially for those who do not have bank accounts.

Stamped with a Visa or Mastercard logo and requiring a secret code, they allow users to withdraw cash from ATM machines, make purchases from stores or on-line sites, much like classic bank cards -- but they are not linked to any particular name and so they cannot be tracked.

Sapin last month also called for freezing assets of would-be terrorists and France has backed efforts at the UN to close off ISIL group revenue sources.