EU said it will review expiring tariffs on Chinese hand pallet trucks after a request to extend them from European producers. 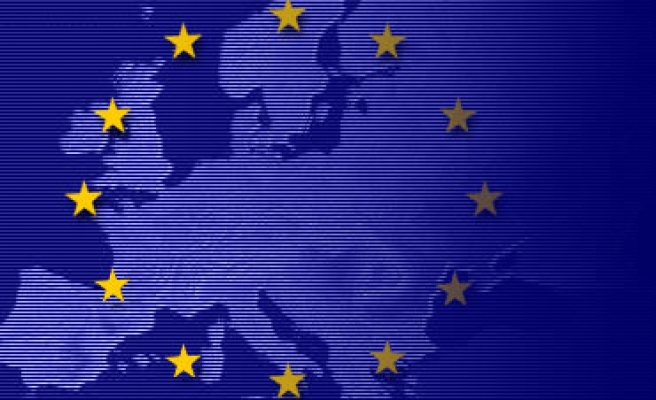 The European Union said on Tuesday it will review expiring tariffs on Chinese hand pallet trucks after a request to extend them from European producers.

Production of the hand-operated trucks, used to move heavy loads, is a niche sector worth about 125 million euros ($161.5 million) in annual European sales. It employs around 300 people.

Anti-dumping import tariffs, worth up to 46.7 percent, have been in place for five years and were due to expire on 22 July.

"The applicants present evidence that, should measures be allowed to lapse, the current import level... is likely to increase," the EU said in its Official Journal.

Sweden is a traditional free-trade advocate and the move highlights Europe's growing unease about Chinese imports which have been encouraged by a weak yuan.

It underscores concerns Chinese exporters may be aiming for a higher share in the more lucrative electrical pallet sector.

"We would like to see free trade but when the trucks are imported for less than the value of the steel they're made of, then there is something wrong," Hakan Dahllos, President of Toyota Material Handling Europe, told Reuters by telephone.

The EU's executive Commission now has up to 15 months to decide whether to scrap the duties or renew them for up to five years. Duties will stay in place during this time.

Chinese officials in Brussels could not be reached for comment.