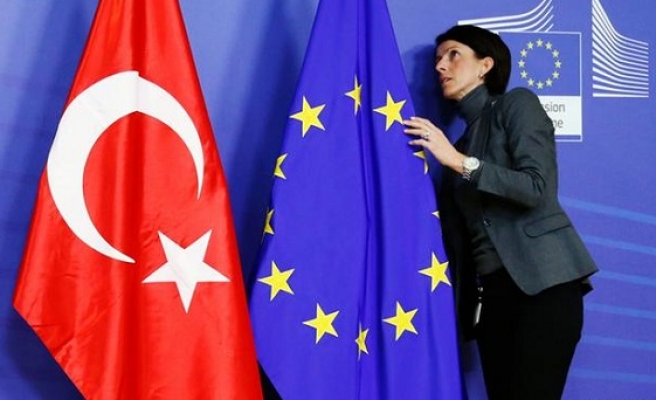 EU leaders will hold a special summit with Turkey in Brussels on March 7 to push forward a deal aimed at stemming the flow of refugees into Europe, a European source said.

"It will be in the form of a working lunch," the source said, confirming the date for a summit that European Union president Donald Tusk had announced last week for early March.

Ankara and Brussels signed a deal in November under which Turkey agreed to curb the number of refugees crossing to Greece in return for three billion euros ($3.2 billion) in aid and the speeding up of its EU membership bid.

But pressure to enforce the plan is growing as EU officials say thousands of refugees are still crossing the Aegean daily, after more than one million people made the perilous journey to Europe last year.

Speaking at an EU summit on Thursday, Tusk said the Turkey joint action plan "remains a priority, and we must do all we can to succeed -- this is why we have the intention to organise a special meeting with Turkey in the beginning of March."

European Commission chief Jean-Claude Juncker had suggested on Monday that the summit was likely to be on March 7.