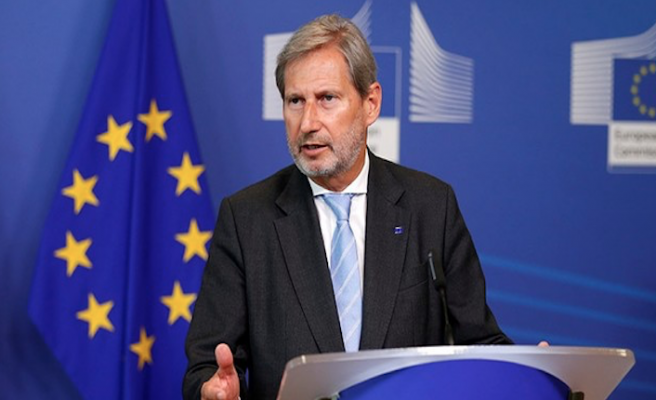 "The collegial decision, the position of the college is that the accession negotiations [of Turkey] should be maintained," Margaritis Schinas told a daily press briefing in Brussels.

Referring to a statement this week by Johannes Hahn, the EU commissioner for European neighborhood policy and enlargement negotiations, saying the EU should pursue "a new direction" with Turkey in lieu of membership, Schinas said that the commission’s official position can be "expressed by the President [Jean-Claude] Juncker only."

At the EU-Turkey summit meeting this March in Varna, Bulgaria, both Juncker and Donald Tusk, the European Council president, stressed the reform process and good-neighbor relations of Turkey.

"These are vital to keeping open the channels of communication with the EU and Turkey, and being able to stay on the course of this process," Schinas said.