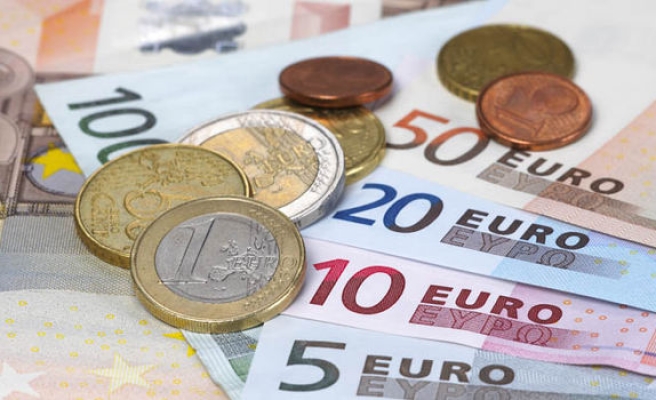 The market will watch the country’s political leaders’ next moves, especially the Social Democrats. The opposition party may take a last chance to prop up a Merkel minority government; if not, Germany could see a fresh election.

President Frank-Walter Steinmeier is to meet the parliamentary group leaders of Merkel’s Christian Democrats, the Greens and the Left Party in a bid to break the deadlock on Monday.

The single currency was also helped by strong German business confidence data, which hit a record high in November.

In another important development, inflation figures for the U.S. -- the world’s largest economy -- will be announced on Thursday. On the same day, personal income and spending report for October will be announced.

In the domestic market, October tourist arrivals will be announced on Wednesday by the Turkish tourism ministry.

On Thursday, October’s final foreign trade statistics will be realized by the Turkish Statistical Institute (TurkStat).

Also on Thursday, the Turkish Central Bank will release its Financial Stability Report, which contains the bank’s assessment of financial risks in the business sectors and non-financial sector’s exposure to forex risks as well as the policy measures to deal with it.

International benchmark Brent crude oil hovered over $63.80 per barrel on Monday, down 0.6 cents from its last close, at 0732GMT.

The 10-year benchmark bond in Turkey decreased to 12.82 percent on Monday, 12 base points lower from its previous close on Friday.