However investors are still uncertain as they fear delay in reforms 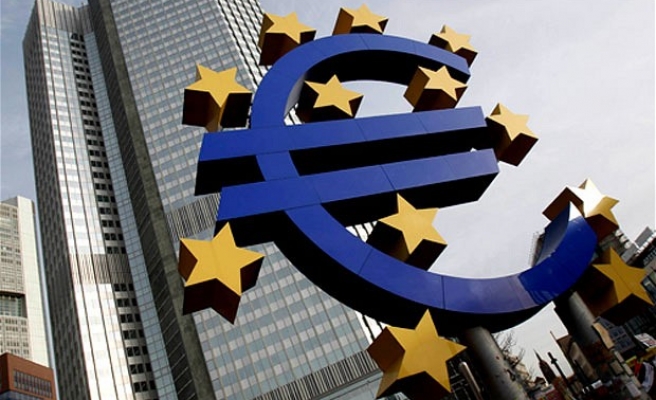 European policymakers saw Greek Prime Minister Alexis Tsipras' resignation and election call as a gambit to consolidate support for Athens' new bailout, but the move unnerved some investors who worried on Friday that reforms could be delayed.

Tsipras resigned on Thursday, hoping to strengthen his hold on power in snap elections after seven months in office in which he fought Greece's creditors for a better bailout deal but had to cave in.

Thomas Wieser, the head of the Euro Working Group which prepares decisions for meetings of euro zone finance ministers, took a sanguine view of the move.

"This was really an expected step and for many people a desired step to get to a clearer structure in the Greek government," he told Austrian broadcaster ORF.

Many investors, nonetheless, played safe. German Bund yields fell as the prospect of snap elections in Greece increased demand for safe-haven assets, which were also buoyed by concerns about a deepening economic slowdown in China.

"In the short-term it creates a lot of uncertainty, it will cause a delay in the reforms demanded by the memorandum of understanding. Most likely there will be no progress until we see a new government," he said.

"However, looking at the latest polls we see Syriza very strongly leading among the Greek parties," he added. "We see quite a strong win and the new government should be way more stable than the older one and this should dampen implementation risk in the longer term."

Muddying the political picture in Greece, however, a parliament deputy speaker announced on Friday that far-left rebels in Syriza had broken away to form a new party with 25 lawmakers. There were also expected to be delays as other parties were asked constitutionally if they could form a government.

On Thursday, Jeroen Dijsselbloem, who heads the Eurogroup of euro zone finance ministers, said he hoped Tsipras' resignation and new elections would not delay or derail the bailout package Athens has negotiated with its creditors.

Athens faces a review of reforms it is required to make under the package in October.

Finnish Finance Minister Alexander Stubb said he did not believe that Tsipras' resignation would have an impact on the execution of the new loan program.

"We assume that whatever the government, this new deal and its conditions will remain. Regardless the election, Greece's problems will not disappear anywhere," he told Helsingin Sanomat newspaper .

"An optimist would of course think that a wider coalition and better support for the bailout package would come out."

In Germany, where parliament voted in favor of a third Greek bailout on Wednesday despite a rebellion among Chancellor Angela Merkel's own allies, conservative lawmaker Hans Michelbach said Tsipras was damaging his own country.

"He is again creating insecurities where a consistent and far-reaching reform path would be recommended," said Michelbach, who voted against the bailout on Wednesday. "This will set Greece back again."

But others in Germany took a more positive view.

"The resignation of Prime Minister Tsipras is a good economic news for Greece and for Europe," said Marcel Fratzscher, head of the DIW economic institute in Berlin.

"The odds are good that new elections will bring a more competent and pro-European government into power," Fratzscher added, though he noted there would be some uncertainty in the short-term.