Europe asks Putin to build on cease-fire in Syria 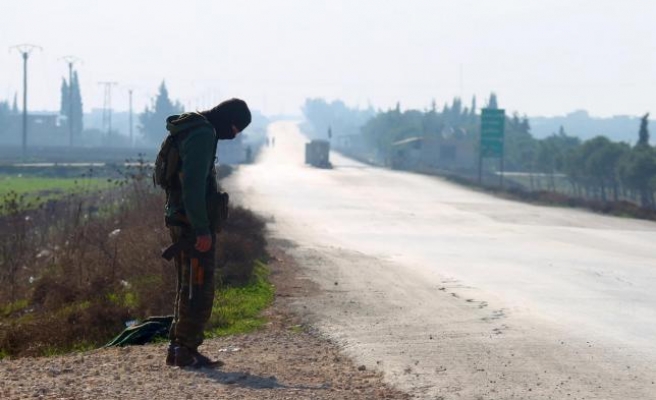 The leaders of Britain, France, Germany and Italy told Putin in a 50-minute conference call on Friday morning that they wanted to create a “positive dynamic” before UN peace talks restart in Geneva next week.

U.K. Prime Minister David Cameron told the Russian president that “everyone has a common interest in defeating ISIL and that it is therefore in all our interests to support a peace process that can lead to a stable inclusive government that has the support of all Syrians.”

The Daily Mail quoted Cameron’s spokesman as saying: “President Putin agreed that the main task was now to maintain compliance with the truce and to make sure that it will stand and then to get people around the table in Geneva next week for the talks on transition.”

“They also spoke about the importance of allowing humanitarian aid to reach besieged towns.”

A fragile cessation of hostilities brokered by the United States and Russia went into effect in Syria a week ago. The UN’s Syria envoy Staffan de Mistura said the agreement was largely holding despite continued fighting in Hama, Homs, Latakia and Damascus.

The latest round of peace talks in Geneva have been scheduled for March 9, weeks after the last effort to negotiate a political transition in Syria ended without meaningful progress.