Europe may pay billions in compensation for slavery 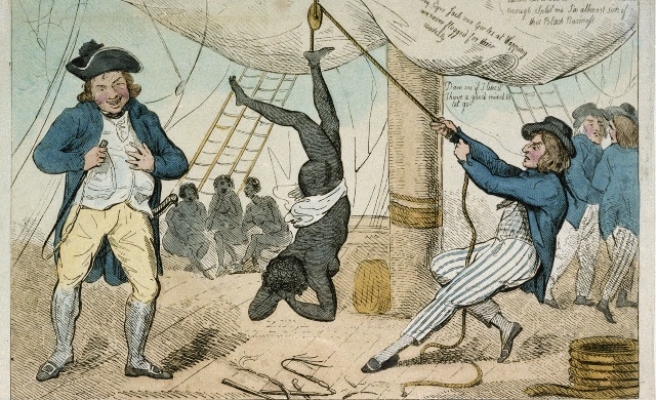 Britain, France and Holland are being held to account for their role in the slave trade of Africans to the Caribbean over a period of 400-years. The compensation fee due to the people of the Caribbean could run into hundreds of billions of Euros.

CARICOM, a Caribbean based organization which seeks the economic integration of the Caribbean with the rest of the world, has sought help from a British based law firm called Leigh Day. The case has recently been put forward to the United Nations.

The Leigh Day law firm made a name for itself after winning a case against Britain for their crimes against humanity during their crackdown on the Mau Mau rebellion that swept through Kenya between 1952 and 1960, during the British imperial occupation of the country that lasted from 1895 to 1963.

In the year 2007, former UK Prime Minister Tony Blair offered an official apology for Britain’s role in the slave trade, but made no mention of compensation. Former French president Nicolas Sarkozy decided to wipe out Haiti’s €56 million debt to France as an apology for crime committed against their ancestors, and then later sent €40 million in aid after the devastating Haiti earthquake.

The fourteen Caribbean countries seeking compensation are pointing out Germany’s compensation to the Jewish community and New Zealand’s payment to the Maori aborigines.

The case has been named ‘Maafa’, the Swahili word for ‘big storm’. Researchers into the imperial rape and plundering of Africa’s natural and human resources which went on for four centuries have gone as far as naming the crime an ‘African genocide’, and claim that as many as 12 million people were displaced across the Atlantic ocean.