More than 700 delegates from across the continent will attend the European People's Party (EPP) conference in Helsinki this week and on Thursday vote to choose a standard-bearer. 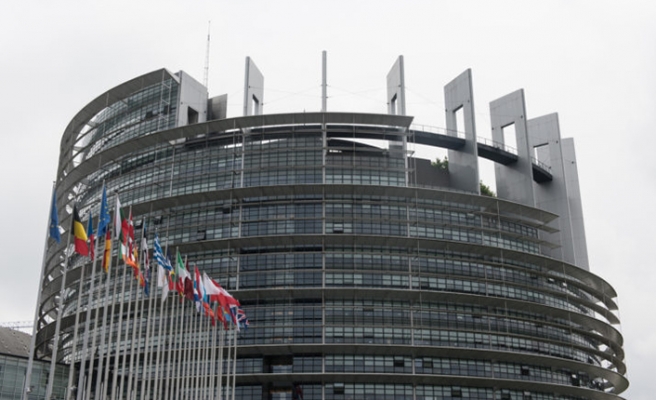 Divided over how to handle ties to Hungary's populist prime minister and facing a future without their figurehead Angela Merkel, Europe's centre-right parties gather this week to seek a leader.

If the EPP remains the biggest coalition in the Strasbourg chamber after the vote, the party's election leader or "Spitzenkandidat", could then become president of the European Commission.

The current president, former Luxembourg leader Jean-Claude Juncker, is an EPP veteran, and Germany's Chancellor Merkel will wield great influence over the choice of his successor.

But a final decision on the post will only emerge from horse-trading between the union's 27 national leaders. The 28th, Britain's Theresa May, will have led her country out of the bloc at the end of March.

And many of those, including France's President Emmanuel Macron, are known to oppose the automatic selection of a Spitzenkandidat.

So whatever the result of the May 26 election, it will trigger a round of political intrigue in Brussels and Europe's capitals, and the EPP will play a major role in deciding who gets the top jobs.

But first the group -- a diverse alliance of conservatives, Christian democrats and populist authoritarians like Hungary's Viktor Orban -- will have to decide who will be their public face.