Europe wants to 'get to bottom of' Volkswagen scandal 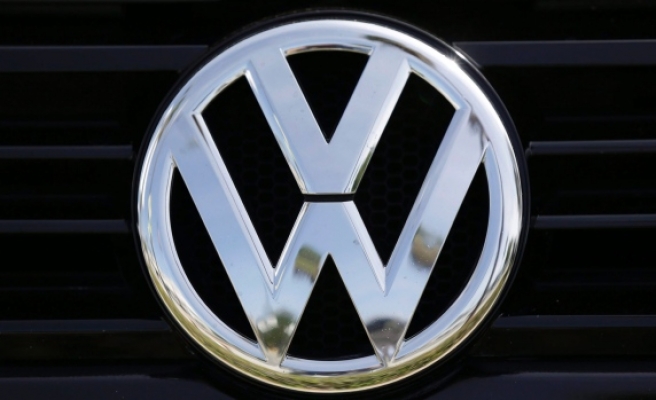 The European Commission says it wants an explanation over Volkswagen’s cheating of diesel-emission tests when the head of Europe’s largest carmaker meets the EU’s Industry Commissioner in Brussels on Tuesday.

"We expect Volkswagen to explain the situation. The commission wants facts and to get to the bottom of this," European Commission Competition Office spokesman Ricardo Cardoso told a news conference in Brussels.

He was speaking ahead of a meeting between EU Industry Commissioner Elzbieta Bienkowska and Volkswagen head Herbert Diess.

"Our message will be clear. We expect that Volkswagen will collaborate fully with national authorities and we expect compliance with EU rules," Cardoso added.

Volkswagen admitted on Sept. 22 that 11 million vehicles produced by the German carmaker, which is now the world's largest ahead of Toyota, were equipped with a software device used to cheat diesel-emission tests.

The scandal forced the resignation of Volkswagen chief executive Martin Winterkorn on Sept. 23.

German newspaper Bild reported on Sunday that electronics manufacturer Bosch had warned Volkswagen in 2007 in a letter that the planned use of the supplied software was illegal.