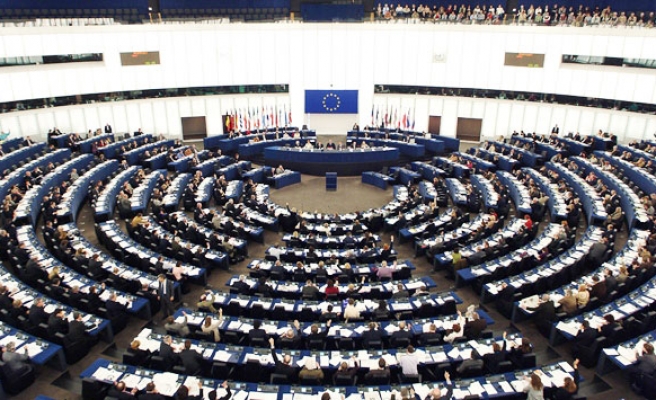 The European Commission has promised to ensure that all contact and meetings between commissioners and lobbyists are made public.

The move, which will begin on December 1, will focus on contacts between commissioners, their cabinets and Directors-General as well as interest groups and individuals registered in the Transparency Registry.

Frans Timmermans, Vice President of the European Commission, told reporters in Brussels on Wednesday: ''We will make sure people we meet are under the register and make sure everyone can follow what interests are represented when meeting [commissioners]."

The initiative comes amid growing anger among European citizens over perceptions of lobbying and secret deals being agreed by EC officials and private and corporate representatives as the continent undergoes "austerity" drives and suffers economic insecurity.

Commissioner for Trade, Cecilia Malmstrom, told reporters at the European Commission on Wednesday: ''Finally the mandate is now public and we have lots of documents on the trade website and we are open to the public to briefing regularly.

''But more can be done - there is still suspicions of what we're actually doing and of course one way to address this is to increase the transparency."

The move also follows an investigation by the International Consortium of Investigative Journalists (ICIJ) which alleged in early November that hundreds of big-name corporations like Pepsi, IKEA and FedEx had secured secret deals with Luxembourg under the auspices of the current EC President and the tiny EU state's former Prime Minister and Finance Minister - Jean-Claude Juncker - which saved them billions of dollars in global taxes.

Some MEPs accused Juncker of hypocrisy and called on him to account for his actions.