European Court of Human Rights condemns Greece for illegal detention of an asylum-seeker. 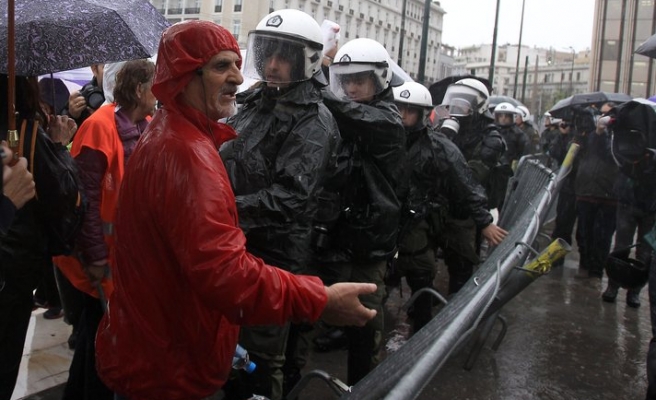 In a case filed in 2011, an Iranian, whose name was not disclosed, fled Iran after being detained for participating in a demonstration against the regime.

in Greece; he was arrested by the Border Police, and was detained for over six months.

The Strasbourg court condemned Greece under the European Convention for Human Rights.

The European Court of Human Rights has ordered Greece to pay 6,500 euros ($8,100 dollars) for damages to the plaintiff.

The Iranian said that he had a valid passport and wanted to file an application for asylum but his application was not accepted by the authorities.

In 2013, the Anti-torture Committee's study on detention facilities reported ”coherent and consistent allegations of physical ill-treatment" by Greek police officers.