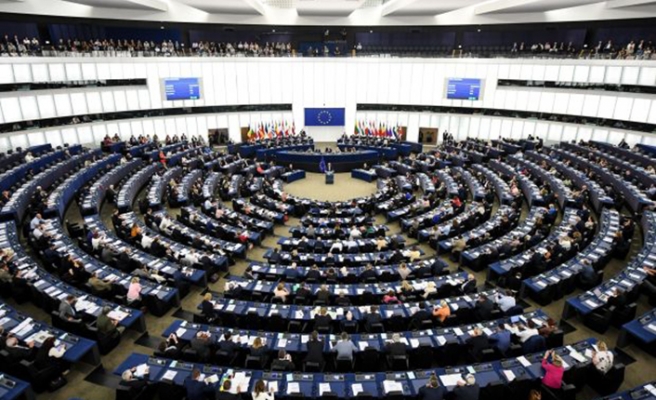 Earlier Saturday, Saudi Arabia confirmed that Khashoggi died after a brawl inside the consulate.