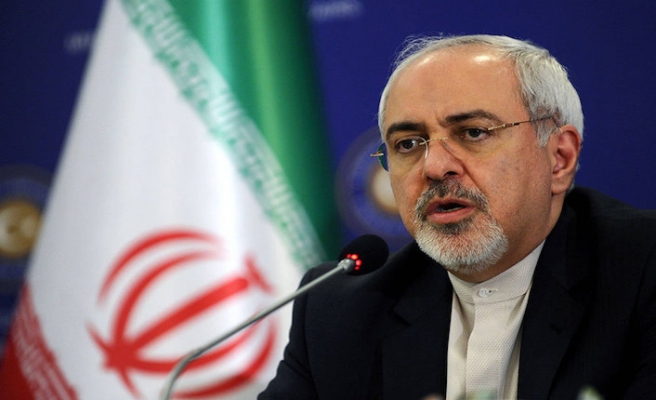 The Iranian foreign minister announced Friday that the central banks of certain European countries had agreed to form special financial channels to ease trade with Iran .

Foreign minister Javad Zarif stated that seven national central banks had agreed to form a special mechanism and praised the efforts put forth by France, Germany, Russia, the U.K. and EU officials.

“In a following step, the European central banks will upgrade the mechanism to a corporate structure," Zarif said.

Speaking on state television, the Iranian foreign minister said establishing the mechanism would be time-consuming but that Iran would complete its share rapidly.

Zarif cited EU foreign policy chief Federica Mogherini as saying that the channels would not only be used in trading with Iran but also with Tehran's other business partners.

The channels aim to sidestep unilateral U.S. sanctions against Iran.