The Parliamentary Assembly of the Council of Europe to consider possible measures against Bosnia and Herzegovina in Wednesday's session. 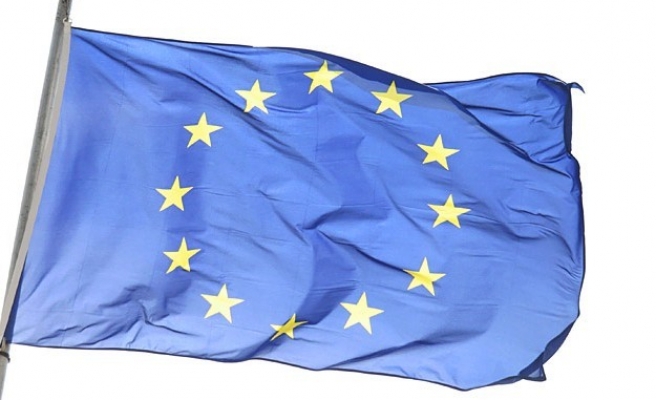 Europe's top human rights watchdog is considering penalties against Bosnia and Herzegovina for failing to amend provisions in the country's constitution seen as violating electoral rights of minorities.

The Council of Europe's Parliamentary Assembly was set to discuss on Wednesday possible sanctions and measures in response to the long-awaited implementation of a ruling by Europe's top human rights court which ordered BiH to scrap constitutional provisions that prevent minorities from running for parliament and the president.

BiH's constitution allows that only ethnic Bosnians, Serbs, and Croats can be elected as Members of the Presidency and House of Peoples.

In cases filed by two BiH citizens of Jewish and Roma origin, the European Court of Human Rights ruled in 2009 that the counrty's constitutional provisions on elections violated international human rights law.

A report issued last month by the Committee on the Honoring of Obligations and Commitments of the Council of Europe called the Parliamentary Assembly to review possible sanctions against BiH.

The assembly's members filed four amendments to that report before Wednesday's session, proposing deadlines and additional measures. If adopted, these amendments could significantly soften the tone of the September report, and postpone possible sanctions which includes the suspension BiH's membership in the Council of Europe.

"In order to end the perpetual cycle of deadlock and confrontation, the authorities of Bosnia and Herzegovina and the key political stake holders should shoulder their responsibility, stop obstructionism and work constructively at the level of State institutions," the report says.

The report urges BiH authorities to implement the ruling of the European Court of Human Rights. It also warns about the lack of the rule of law.