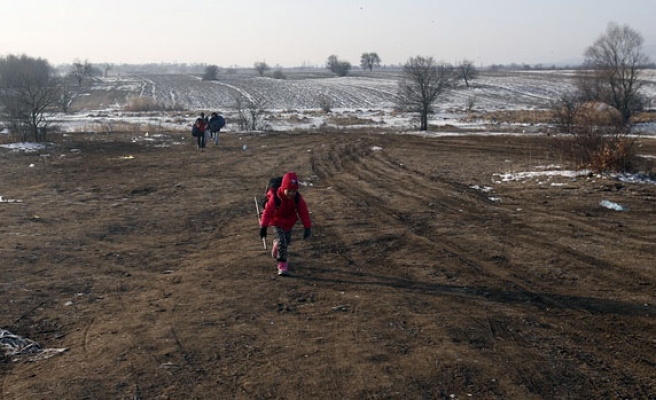 Over 10,000 unaccompanied refugee children have disappeared in Europe, the EU police agency Europol said on Sunday, adding that it fears many have been whisked away into sex trafficking rings.

The agency's chief of staff Brian Donald told the newspaper that the figures are for children who disappeared from the system after registering with state authorities following their arrival in Europe.

"It’s not unreasonable to say that we’re looking at 10,000-plus children," Donald said, adding that 5,000 had disappeared in Italy alone.

"Not all of them will be criminally exploited; some might have been passed on to family members. We just don’t know where they are, what they’re doing or whom they are with."

Over one million refugees and refugees, many fleeing the conflict in Syria, crossed into Europe last year.

Europol estimates that 27 percent of them are children, the Observer said.

"Whether they are registered or not, we’re talking about 270,000 children," Donald told the paper.

"Not all of those are unaccompanied, but we also have evidence that a large proportion might be,” he said, adding that the 10,000 is likely to be a conservative estimate.