Eurozone inflation is under target levels 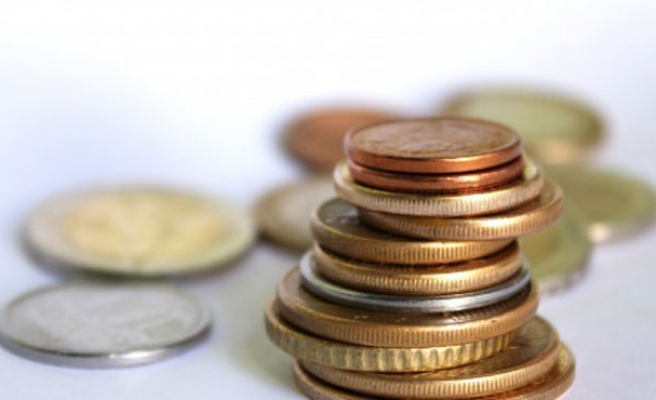 European inflation has remained in negative territory, the European statistics authority said in a statement on Monday.

Eurozone annual inflation is expected to be -0.3 percent in February 2015, a slight increase from -0.6 percent in January, according to a flash estimate from Eurostat, the statistical office of the European Union.

With inflation in negative territory for over two months in the eurozone, the lack of economic growth is showing, economists said. Exports dropped 1.1 percent in January, according to EuroStat.

"Headline inflation is low and the ECB (European Central Bank) expects it to only gradually head back towards target levels. This creates a serious risk that inflation expectations will head down, too," commented Christian Schulz, an economist with Berenberg Bank in Hamburg, Germany, in a note published on Monday.

In other words, it will take time for inflation to return to target levels, thus augmenting the risks for the latter to decrease during this period.