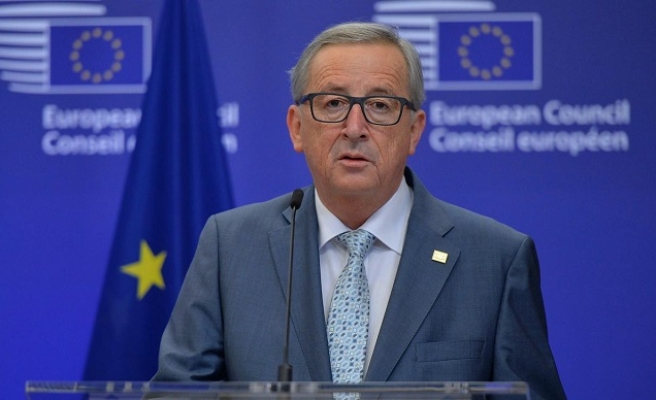 European Commission President Jean-Claude Juncker has said he was “quite confident” a deal would be reached on Thursday to secure Britain’s future in the EU.

Addressing reporters in Brussels ahead of a summit of European leaders, Juncker said: “I'm quite confident that we will have a deal during this European Council."

He said “significant” discussions remained for the leaders but added: “I'm convinced that Britain will be a constructive and active member of the European Union.”

U.K. Prime Minister David Cameron made no comment to reporters on Thursday morning as he left his Downing Street offices in central London on his way to Brussels for the summit.

He will have to placate concerns from four countries in Eastern Europe who are opposed to British demands to curb welfare benefits for migrant workers within the EU -- one of Cameron’s key demands.

Many nationals from the Czech Republic, Hungary, Poland and Slovakia have migrated to richer member states, including Britain, since they joined the EU in 2004.

Meanwhile, France is concerned that another Cameron demand -- no discrimination against EU member states that do not use the European single currency -- could grant Britain a veto on eurozone matters.

France 24 quoted French President Francois Hollande as saying “there can be no veto by countries outside the eurozone” on single-currency policies.

“We have reached a point that should give Britons the reassurances needed while respecting European principles,” Hollande said.