EU President says there is no justification for hostile, racist or xenophobic reactions to refugees 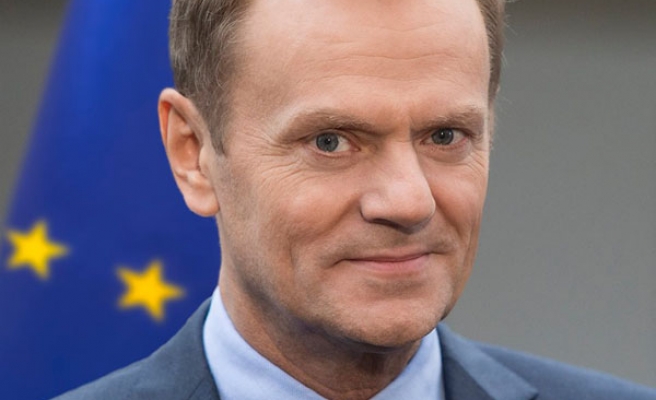 "Whatever the challenges migration might bring there is no justification for hostile, racist or xenophobic reactions to refugees," Tusk told reporters in Zagreb after meeting Croatian President Kolinda Grabar-Kitarovic.

Xenophobic incidents against the refugees have taken place notably in Germany, where they were slammed by Chancellor Angela Merkel as media and citizens mobilised to support the refugees.

He underlined that "creating and keeping unity within the EU is key to responding" to the challenge posed by the migration wave.

Croatia, a European Union member, should show solidarity with the people fleeing war and poverty in their countries, notably Syria, Grabar-Kitarovic said.

"We can expect that a larger number of refugees will head towards Croatia," she said, adding that both the country's institutions and public should be prepared for such a scenario.

In the biggest movement of people since World War II, more than 350,000 refugees have risked their lives crossing the Mediterranean this year.

Some 2,600 have died while making the perilous journey to Europe, according to the International Organization for Migration.

However the EU's 28 member states have been divided on how to deal with the crisis and will hold a special ministerial meeting on September 14 in Brussels in a bid to strengthen the European response.