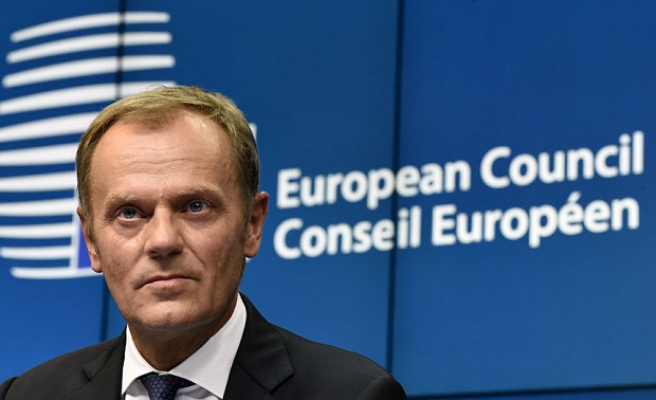 Speaking at a news conference in Brussels following his meeting with Polish President Andrzej Duda on Monday, Tusk said he was not "enthusiastic" over the European Commission probing whether the Polish ultra-conservative government’s decision to curb media and judicial freedom was in breach of EU democratic norms.

"I do not want my country to be in a situation where it is criticized [and] scrutinized," Tusk said. "I believe the Commission is acting in good faith. It does not want to humiliate or stigmatize Poland. […] This can be achieved through other methods."

The decision by Poland's new conservative government, led by the Law and Justice party, to gain more power over the judiciary and give the government full control of state radio and television has sparked international criticism.

Tusk called on politicians and commentators to "calm down" and that "the interests of Poland and the EU are basically the same". As president of the European Council, Tusk’s role is to ensure unity and agreement within the council.

Agreeing with Tusk, President Duda said: "We appealed for the calming down of those debates. We asked for more restraint to base the debate on real facts."

Polish Prime Minister Beata Szydlo is set to visit the European Parliament in Strasbourg on Tuesday.