"Once again, appeasement encourages the aggressor to greater acts of violence. Time to step up our policy based on cold facts, not illusions," Tusk tweeted 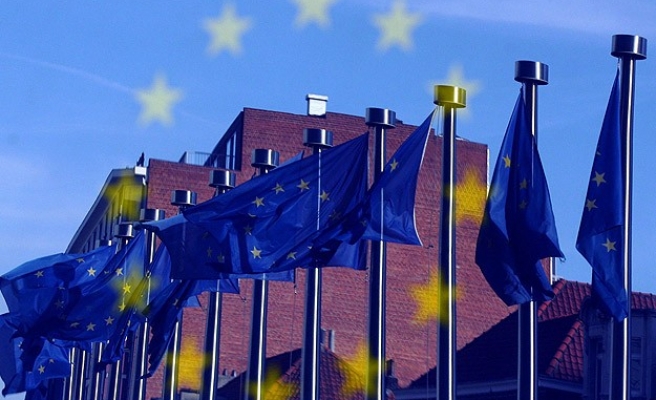 Senior figures in the European Union brandished a threat of new sanctions against Russia over the weekend violence in eastern Ukraine, with one blasting what he called "appeasement" of Moscow.

That remark on Twitter by Donald Tusk, the former Polish prime minister who now chairs summits of EU leaders, used language recalling the eve of World War Two that conveyed both fierce condemnation of Russian President Vladimir Putin and criticism of recent EU talk of easing sanctions against Moscow.

"Once again, appeasement encourages the aggressor to greater acts of violence. Time to step up our policy based on cold facts, not illusions," Tusk tweeted after a call with Ukraine's president on a response to Saturday's bloodshed in Mariupol.

The remark showed Tusk, who became president of the European Council last month, breaking with the backroom discretion of his Belgian predecessor and seeming to take sides in the internal EU debate about a possible more conciliatory approach to Russia.

Tusk, a hawk on Russia while he was Polish premier, commented just as Latvia, which currently chairs EU councils, warned of new sanctions and called for an emergency foreign ministers' meeting.

EU foreign policy chief Federica Mogherini replied on Twitter she was "working on it". Criticised by hawks last week for drafting a paper on ways to improve relations with Russia, the Italian said violence "would inevitably lead to a further grave deterioration of relations between the EU and Russia".

Latvian Foreign Minister Edgars Rinkevics, who has been trying to revive a truce agreed in September at Minsk, was blunter: "Separatists attack on Mariupol breached Minsk agreements," he tweeted. "Russia fully responsible to stop them, if not more isolation & sanctions to come."

However, the 28 EU states have been divided over sanctions and it is unclear if there would be consensus for more. Tusk's role is partly to steer such decisions by EU leaders.

Asked whether he likened "appeasement" of Russia to that of Nazi Germany, a spokesman said: "The tweet is a reaction to the latest serious escalation of fighting ... The escalation regrettably shows that our policy has still not been effective in reaching its goal, i.e. a peaceful, political solution.

"The escalation also puts the last few weeks' debate on possible re-engagement with Russia into perspective. The escalation will require a review of EU's policy towards Russia. The tweet does not prejudge the outcome of such a review."